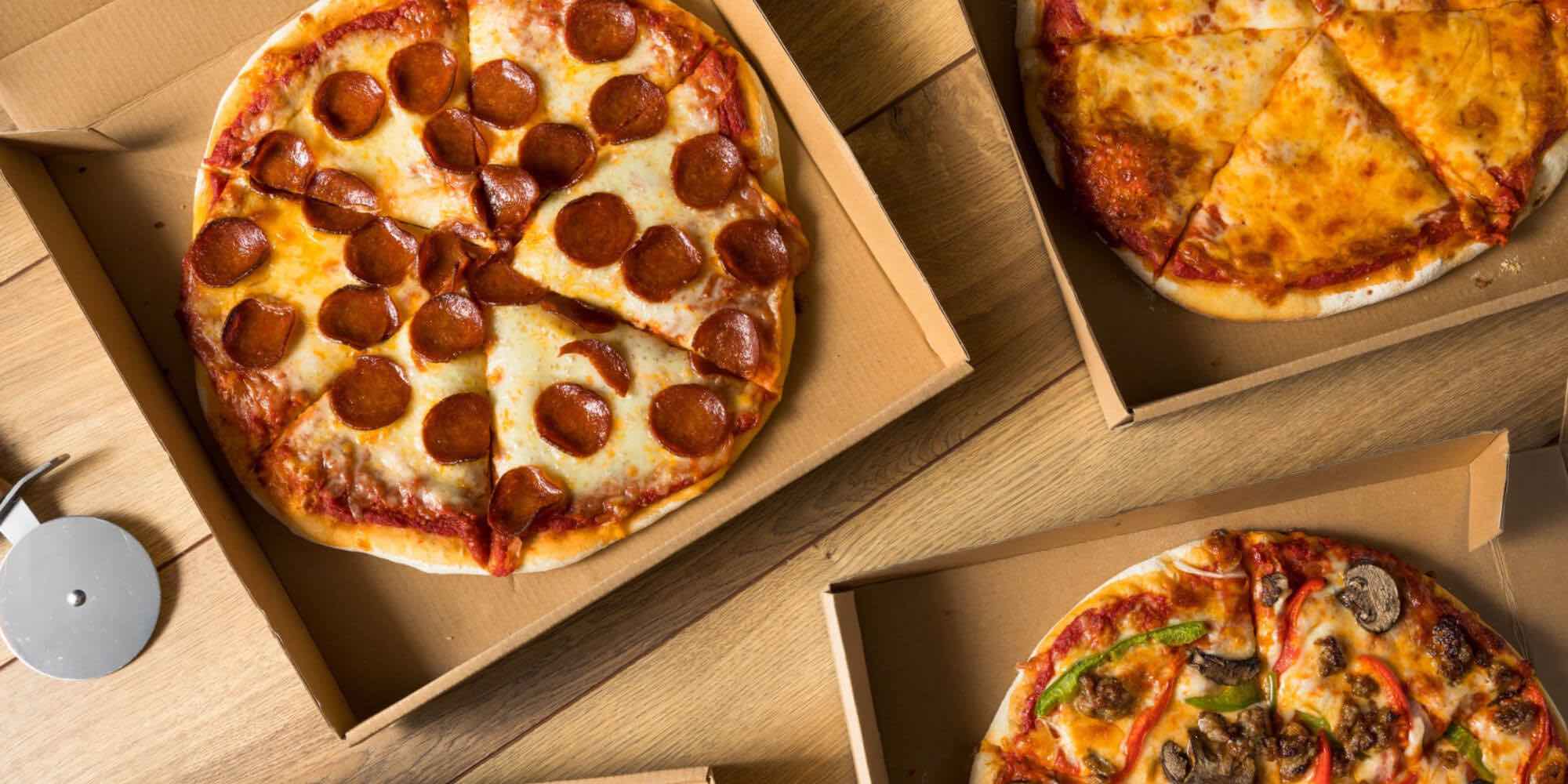 The mouth watering ways we win over Waterloo !

Food in Waterloo, mainly is an inclusion of Indigenous cuisine, in particular, and is seen to be uniquely a trend quite famous to this place!

One of the most famous events in history, The Battle of Waterloo, which occurred on June 18, 1815 in Belgium, was what the legend Napoleon Bonaparte made ever so famous!

His last meal, consisting of liver and bacon chops, sautéed kidneys, shirred eggs, and garlic toast with roasted tomatoes, was quite a stunning feast!

Well we know that you will love it! Especially the specials that RAPiZZA brings to your homes! It's one of the best places to eat with a touch of fusion that will have your heads spinning…in a good way!

We have to say, if you are a fan of this type of Pizza, RAPiZZA is one of the best restaurants in Waterloo, serving it! Pizza quattro formaggi is an Italian pizza variation that is served with a mix of four different types of cheese, commonly cooked altogether, both with and without red sauce. The cheese really shouldn't be chosen randomly; they ought to be full-fat or semi-fat and have a variety of flavours.

A sweet mixture of oregano, thyme, peppers, grape tomatoes, olives, feta, onions and cheese, Greek pizza is first set in a small pizza dish and generally cooked in oil with a nice mixture of veggie toppings to enhance flavour!

This leads to a considerably noticeably thicker base on the pizza as compared to the narrower, crispier crust of the other pizzas that we might compare to it and has thus been a favourite amongst the many varieties of food in Waterloo!

The cuisine that would come to be known as Tex-Mex started with local Tribes. This cuisine brags of food that is healthy and filled with fiery flavours, however it is rich in a range of delicate flavours such as jalapeño, chile quero, pasilla, ancho, guajillo, arbol, and more. Certainly some spices and fires you definitely do not want to put out! If you’re looking for the best pizza in Waterloo, you’ve come to the right place!

Did you know that in Waterloo, the majority of households prepared and consumed most meals at home? What’s more, the average time spent on evening meal preparation in the home was 44 minutes! That’s a lot of time, you could almost use it to go out for a run! Or a date? Or a quick HIIT session, or take a nap? Or watch a whole episode of FRIENDS! While we get cooking and send you the tastiest, healthiest meals you could want! And we bet after that HIIT session, it’ll taste extra good!

Our inspiration for our dishes and menu comes from the need to bring a twist to the normal way of life, by bringing in the absolute delish flavours of the east to phone taps away! The fact that we are the few places to eat in Waterloo to include the twist of fusion, allows us to experiment!

We feel that experimenting with new things such as flavours and spices of life isn't just a necessary component of the natural mind, but it is also crucial to improve the way things are done and the experiences we enjoy.

We believe a spark in our food is the best way to do this and our experiments with fusion cuisine may also be used to gently introduce new cuisine notions to everyone who is unsure about stepping out of their comfort zones! And what better than pizza?

For if not Pizza, what can truly reach our hearts? 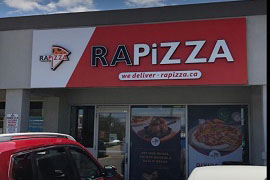 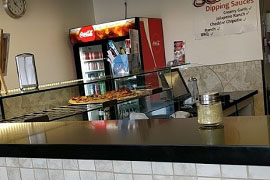 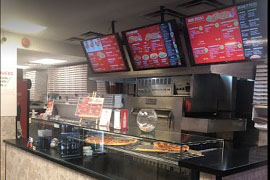 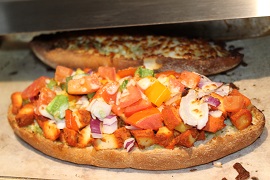 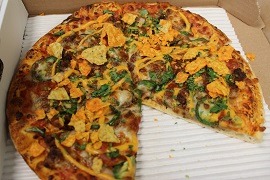 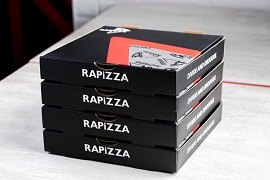 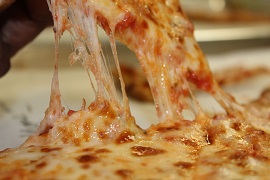